“Taking action to reduce social isolation among seniors in Hamilton” 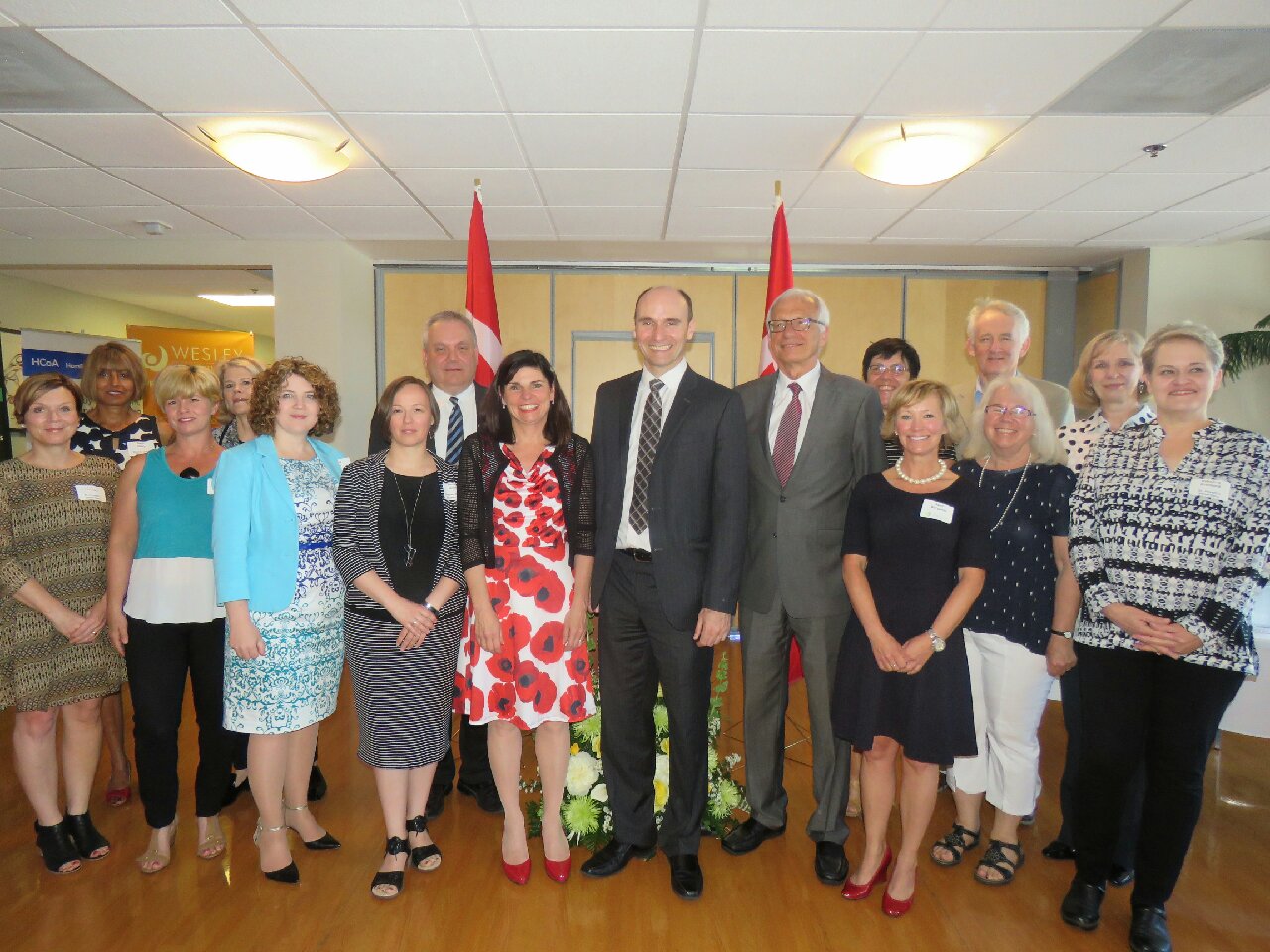 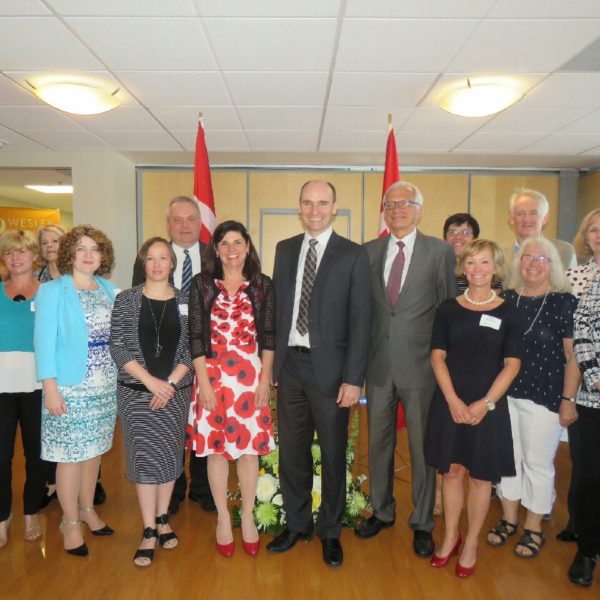 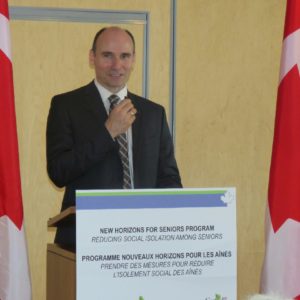 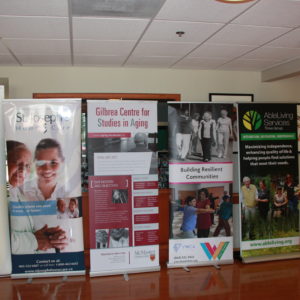 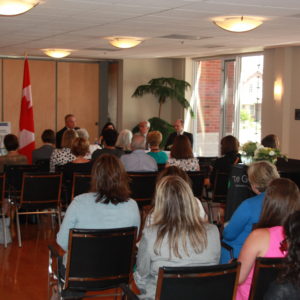 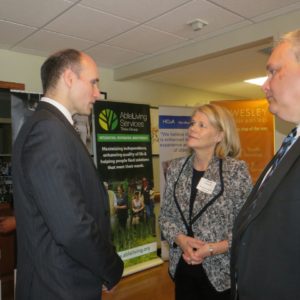 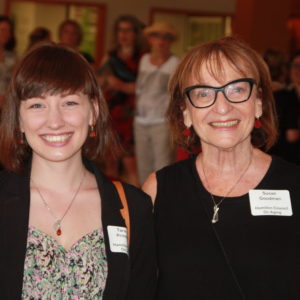 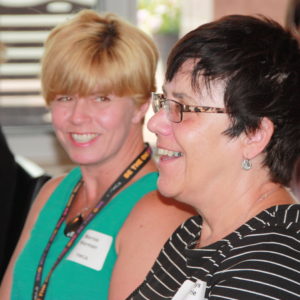 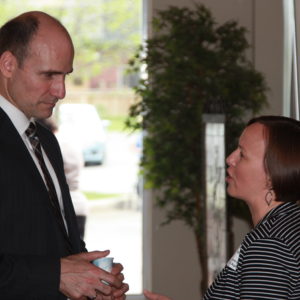 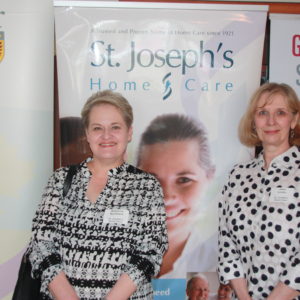 A new collaborative initiative is being launched in Hamilton to help prevent and reduce social isolation among seniors. The Honourable Jean-Yves Duclos, Minister of Families, Children and Social Development, along with Filomena Tassi, Member of Parliament for Hamilton West–Ancaster–Dundas, and Bob Bratina, Member of Parliament for Hamilton East–Stoney Creek, made the announcement while visiting AbleLiving today.

Seven organizations are collaborating through their individual projects to attain measurable results under the Hamilton Seniors Isolation Population Impact Plan. Their goal is initially to target neighbourhoods where the risk of social isolation among seniors is greatest. Most at-risk seniors are those who live alone, have disabilities or poor health, have low income, have language barriers or have reduced access to services. More than $2 million in federal funding is being invested in these projects through the New Horizons for Seniors Program. …

Connecting Seniors: From Isolation to Inclusion
May 9, 2018